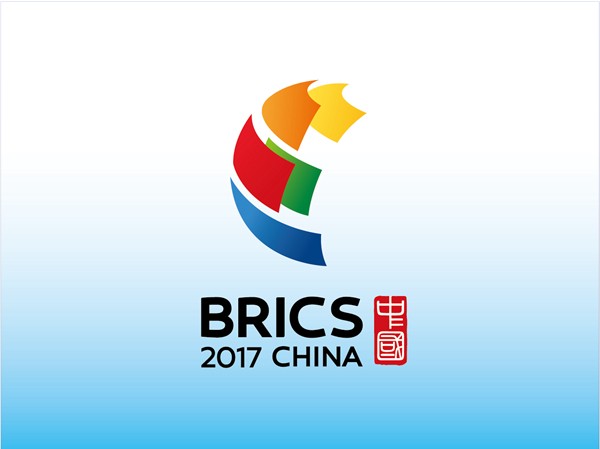 Live from the CCTV studios in Beijing, renowned concert soloist Jing Yang, the “Daughter of Kulangsu,” will appear as a special guest on CGTN (CCTV News/CCTV 16) to celebrate the BRICS summit in her native Xiamen. Jing will talk with the host for 40 minutes about her life as a classical musician growing up in Kulangsu (kulangsuisland.org), Xiamen’s small island famous for classical music that just became China’s newest UNESCO World Cultural Heritage Site. Jing will also play Kulangsu’s unofficial theme song, “Gulangyu Zhi Bo,” on 5‑string viola on Monday, September 4, starting at 8pm China time. Jing will talk for 40 minutes from 8 – 8:30, followed by a broadcast of the BRICS concert in Xiamen from 8:30 – 9:20pm. After this Jing will go back on the air live for another 10 minutes from 9:20 to 9:30. You can tune into CGTV and watch Jing live anywhere in China (CCTV-16), from any of the 40 countries around the world where CGTN is broadcast, or watch live (or recorded later) via the CGTV app. Jing is excited to participate in this musical tribute to Xiamen on this historic occasion of BRICS!