Gulangyu is a sweet island full of couples taking romantic wedding photos. But did you know it also appears in many beautiful and romantic film and TV dramas? 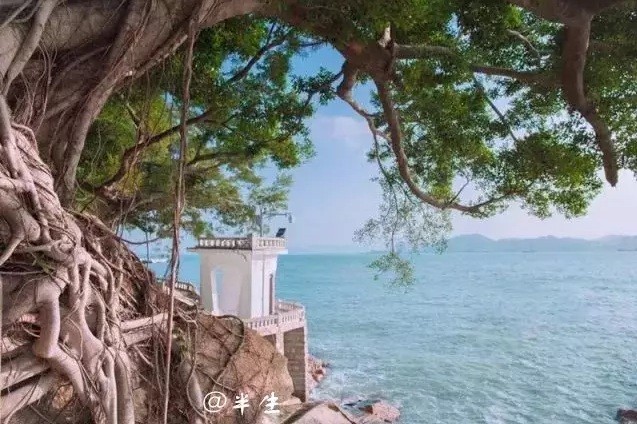 It’s the spot where two of the biggest mega-stars in China, Angelababy and Zhao Youting, fell in love (or at least their characters did) in the blockbuster movie “The First Time.” Many of the movie’s scenes were shot on Kulangsu in romantic spots like this one, framed by majestic rocks and blue waves, places that are perfect for taking pictures, filming movies, or just a peaceful stroll. 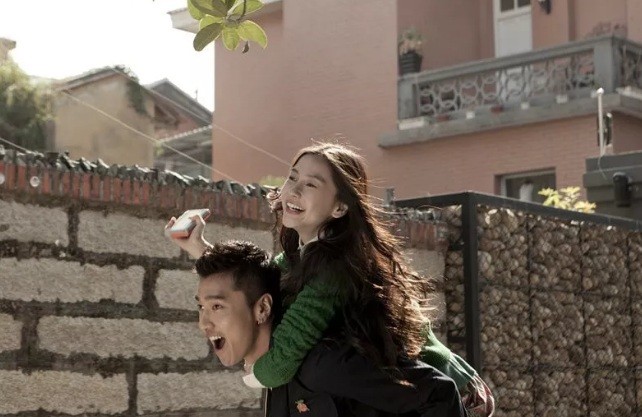 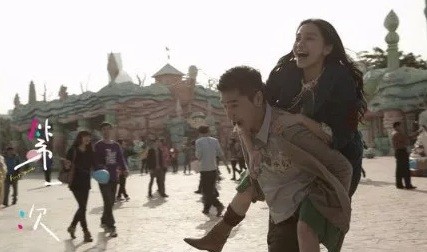 Do you recognize this restaurant? It’s one of several Kulangsu restaurants that appear in the award-winning film “Golden Waters.” This one is called the Black Cat Dining Room, nestled in a romantic 1920 mansion along a tree-shaded lane on Kulangsu Island.

The protagonist of the Chinese TV drama “Spirit” is an optimistic girl, Zhang Xiaorou. In order to become a successful professional, she goes through a series of stories in Xiamen told by Yimi Yimei. Kulangsu often appears in the scenes, from its beaches to its streets, old villas, and tree-lined pathways.

These are only three of the many major movies and TV shows that have been filmed on romantic Kulangsu, a tropical fairytale island whose many gifts include the opportunity to relive the romance of the Chinese silver screen.