Zhongde Taoist Temple was built before 1662, and originally located to the west of Kulangsu, where the west slope of the north branch of Hen Hill met the small river. Known as “Da Dao Gong Temple”, the original temple was destroyed during the Qing Dynasty.

The new temple was built in its current location in Nei Cuo Ao, and is now the only temple dedicated to the Baosheng Emperor. The original temple was named “Old Temple” and the river in front of the temple was “Old Temple River”. 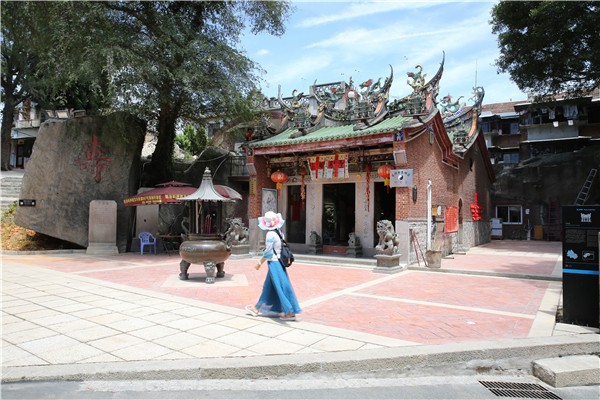